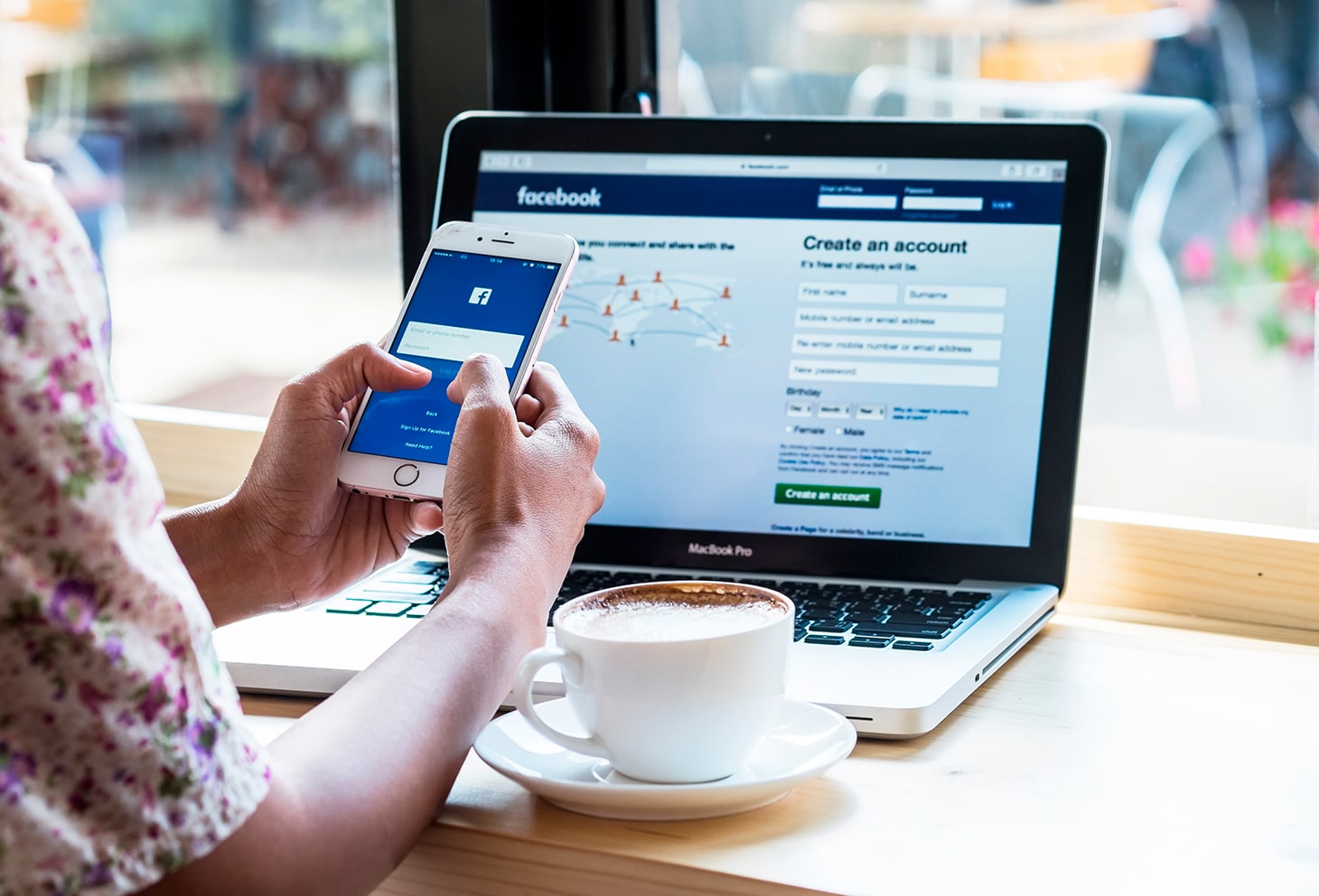 New opportunities in finance
What does future hold for the Facebook Bank?

Just about a week ago, Facebook experienced global service outages of a scale that has not occurred throughout last 15 years. Strangely enough, the outages took place right after it had been announced that Facebook is working on the development of a Facebook Coin under a license from the Central Bank of Ireland, which authorizes the company to provide payment services and issue e-money. It was back in 2015 that the CEO of JP Morgan, Jamie Dimon, warned about the changes that the banking sector will experience after the players from the Silicon Valley enter the game. Dimon’s opinion on cryptocurrencies was quite skeptical, yet the recent launch of the JPM Coin shows that the institutional attitudes have changed. Financial institutions and Big Tech companies are currently dedicating significant attention and resources towards digital assets, and the Facebook Coin is a vivid example.

The latter is claimed to be a stablecoin, which means that it is designed to minimize the volatility of cryptocurrencies and the relevant price swings by means of connection to fiat currencies and being backed by such assets as gold. This raises various issues and concerns in the legal and regulatory space. The Cambridge Analytica scandal, Facebook’s position in the eyes of politicians and the public has significantly weakened, and caused demands for imposition of stronger regulations. According to a Ponemon Institute survey, consumer trust has gone down by 66% after the news about data breach spread out.

Following these events, Facebook’s wish to become a bank and launch its own cryptocurrency seems quite absurd, as consumer trust is the key element necessary for the success of such project. Needless to say that banking institutions are also experiencing a crisis in terms of consumer trust after all the scandals that occurred during the last decade. This is the reason FinTechs are gaining popularity with the new digital financial products and innovative services that aim to improve user experience. Cryptocurrencies, at the same time, have also gone through some rough times lately. The infrastructure behind them started to be questioned after the hacks that caused tens of millions of dollars’ worth of cryptocurrencies vanish. However, if we imagine that Facebook had utility token consumers, they would be participating in the in the economic value of the network, using personal data to create the value and earn network revenue. Though this example we can understand that utility token products and the network bear huge power. Many specialists and regulators, though, perceived the utility token, or cryptocurrency for that matter, with a degree of cautiousness and were quite slow in adopting the appropriate adjustments. In any case, the Facebook Coin is claimed to be a stablecoin, as mentioned before, and not a utility token, which promises that it could be useful in a variety of ways.

It is important to take into account the fact that numerous consumers still do not understand the way Facebook operates, the way cryptocurrencies work and what is the role of banks in that regard. However, users trust the executives, lawmakers and regulators that take the measures for the products to be used by the public with no degrees in tech, law or math, without a fear of being cheated or trapped inside a scam. Pretty much in the same way an automobile is used: you have no need to know the technology behind it or calculate potential risks in order to start the engine and get from point A to point B. Will people trust the Facebook Bank and Coin the same way they trust their vehicles? 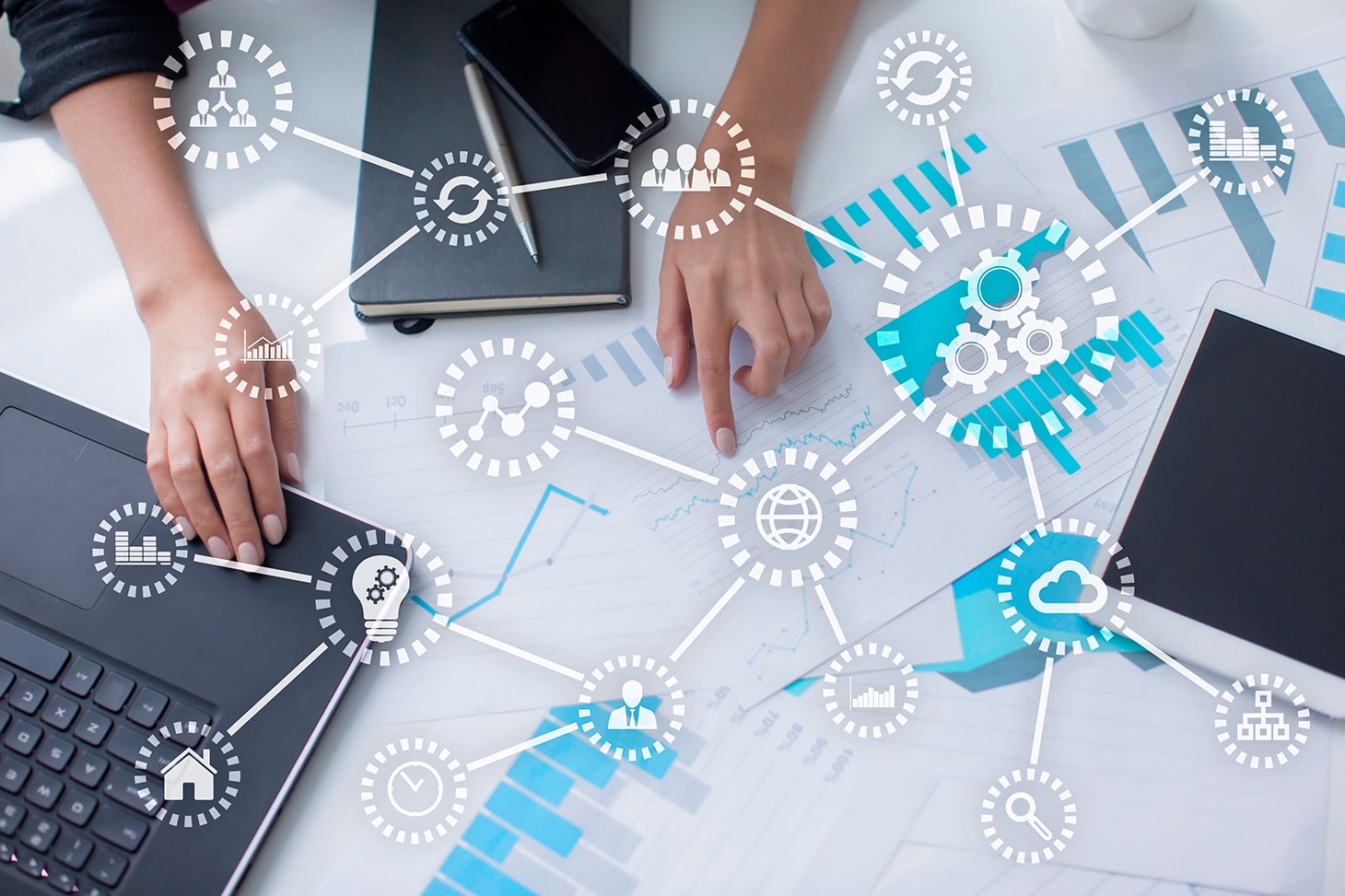 Ways Financial Service Firms Can Benefit from Open Banking APIs: Part 4
The development of the FinTech industry has had a significant influence on the dynamics of financial services ecosystem. APIs became one of the principal tools that must be adopted in… 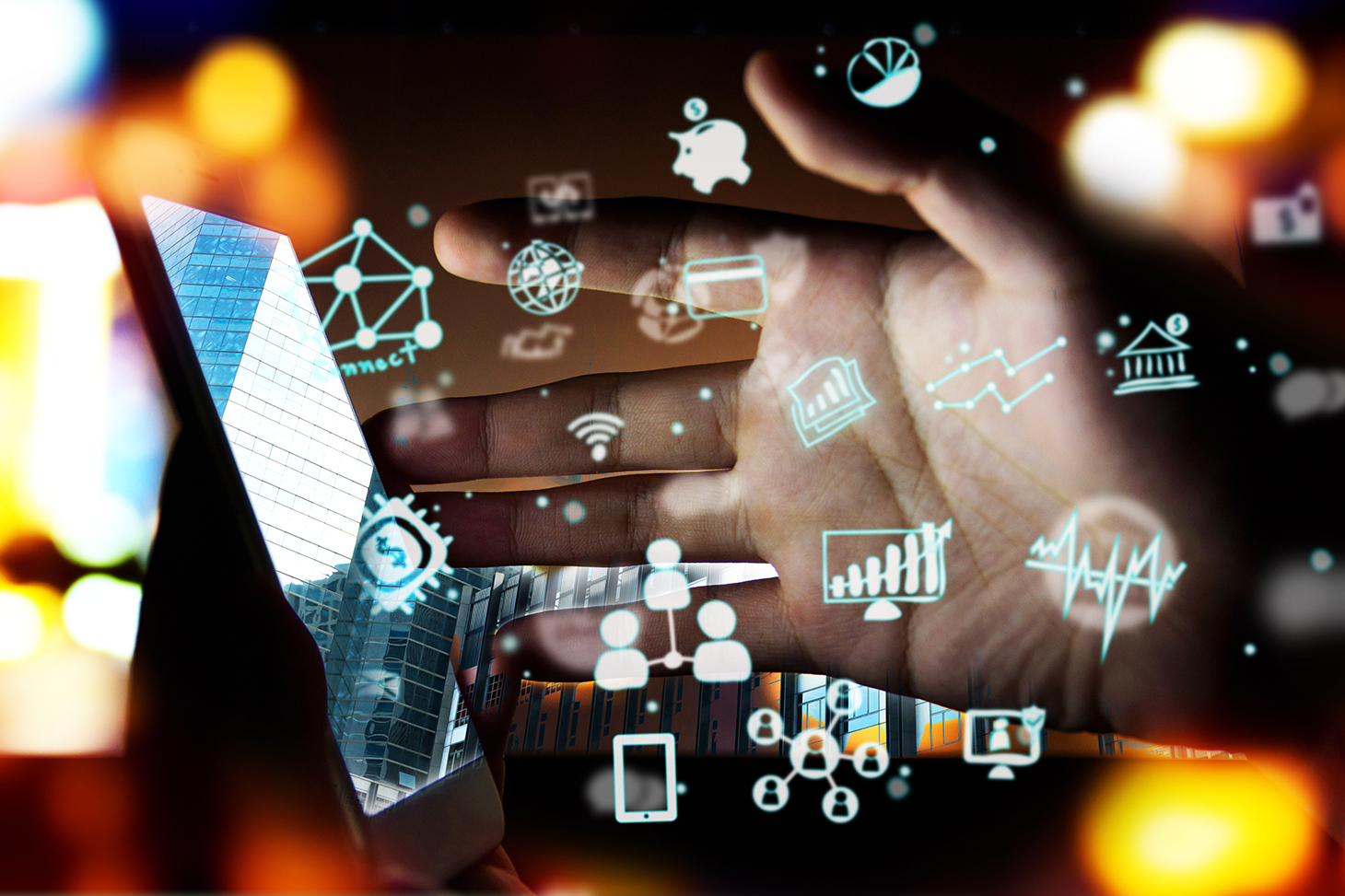 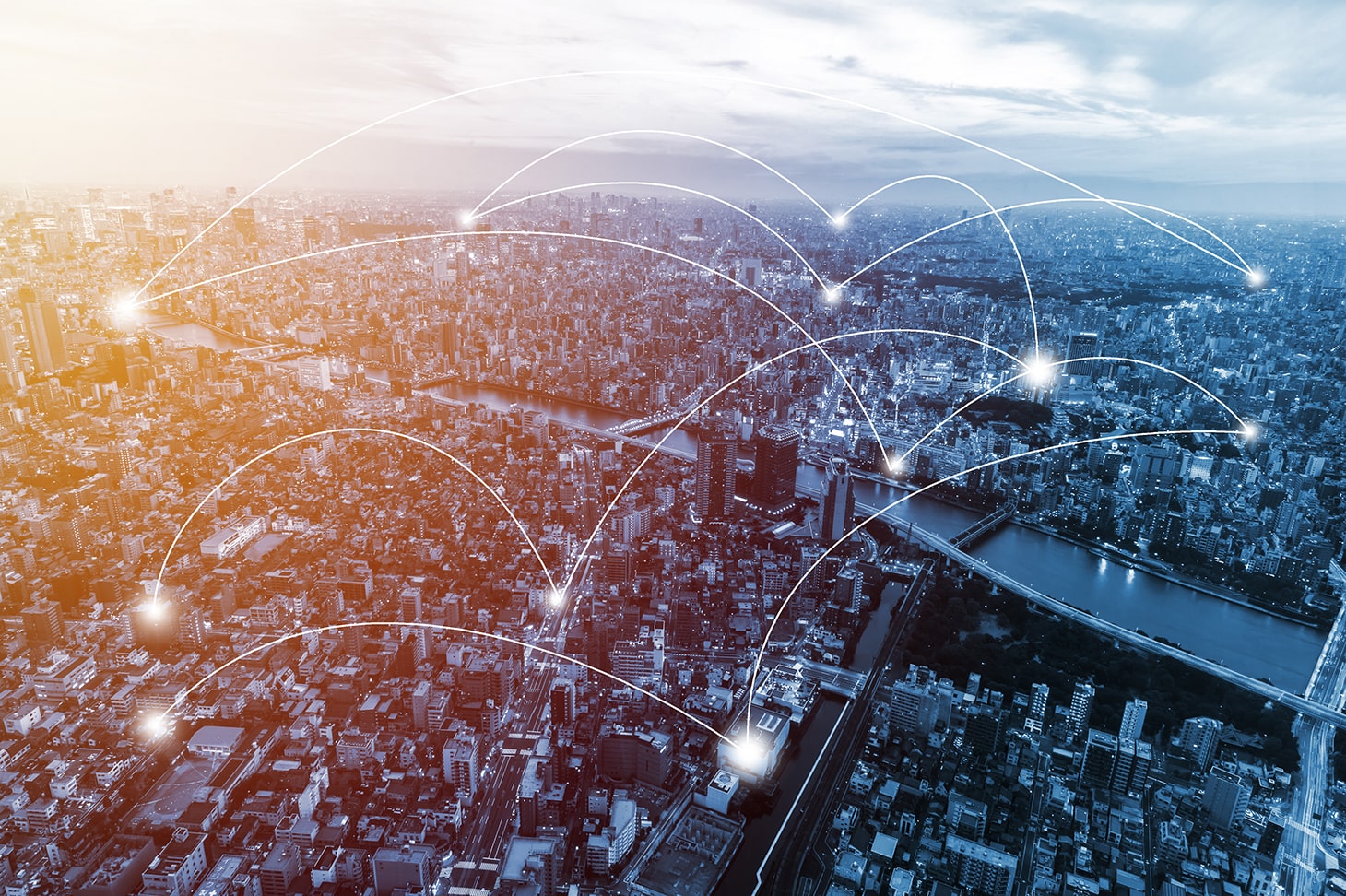 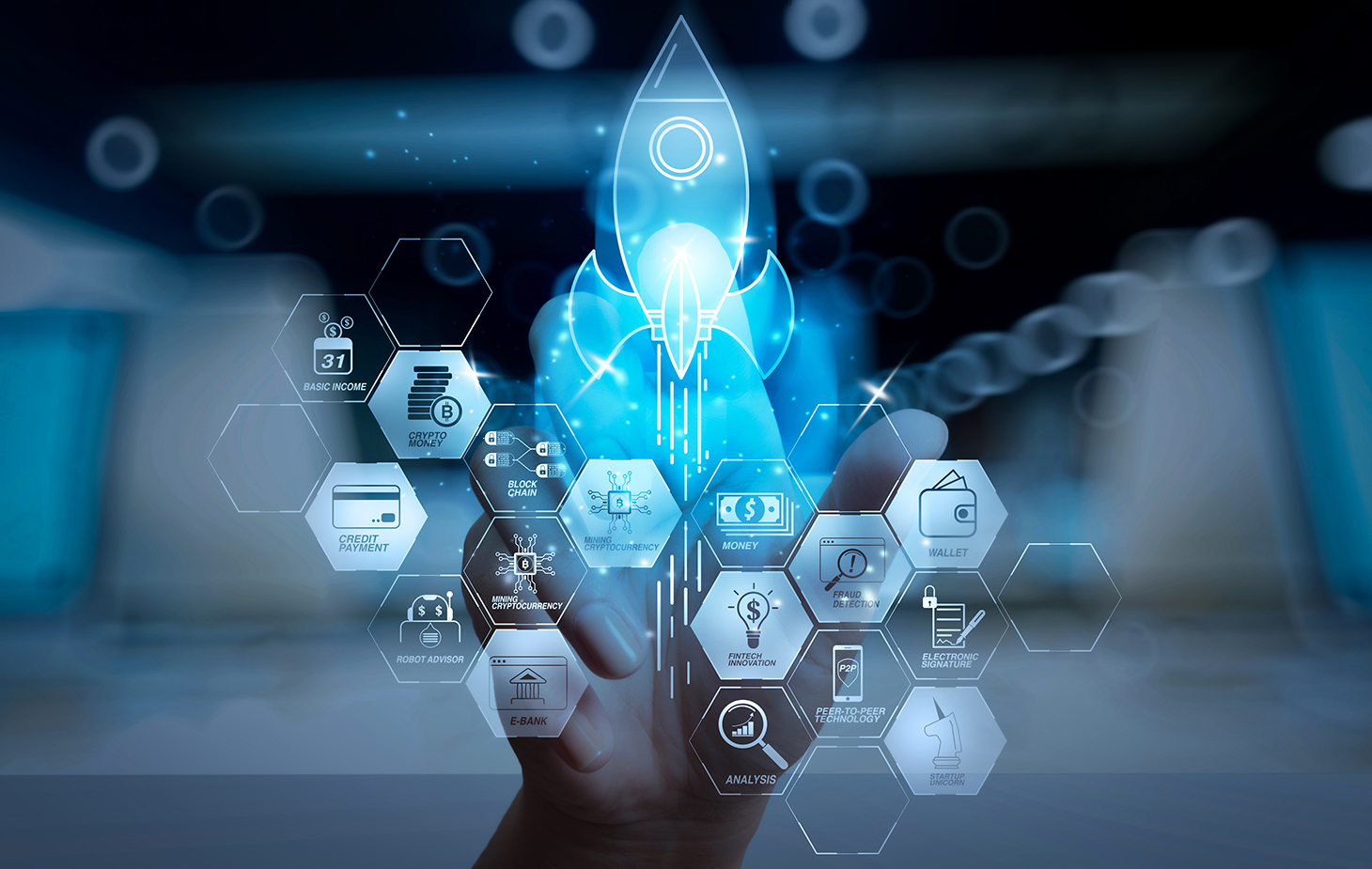 Key Reasons of FinTech Startups Failure
Media outlets continuously present stories about the success of FinTech firms, whose number keeps growing as time goes by. However, those who do not reach the same heights are rarely… 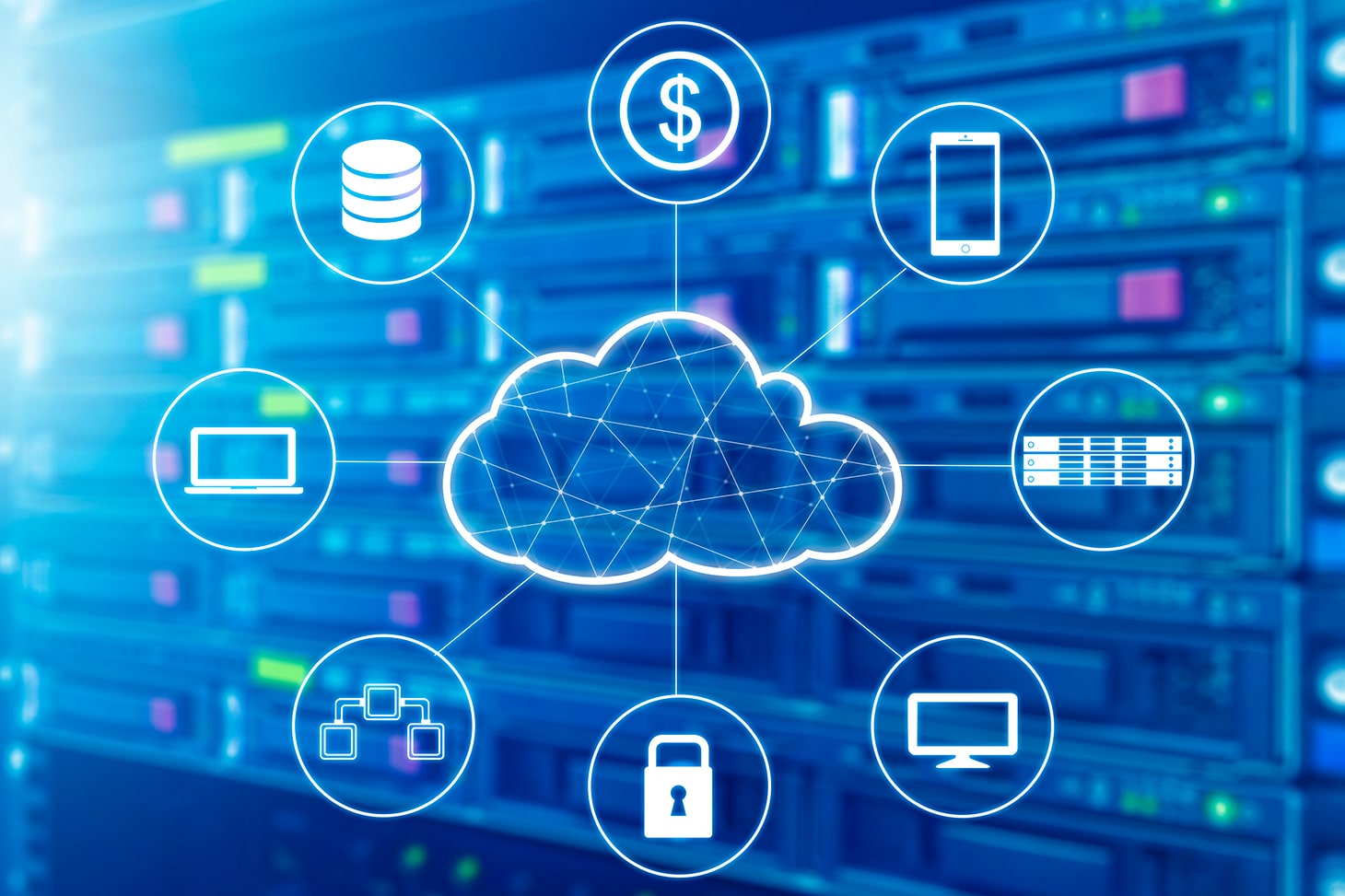 Cloud Banking: the Driver of Digital Innovation
Digitalization continues to increasingly conquer the financial sector and is gladly welcomed by bank customers, especially the younger generations. For instance, Generation Z only knows how to function in a… 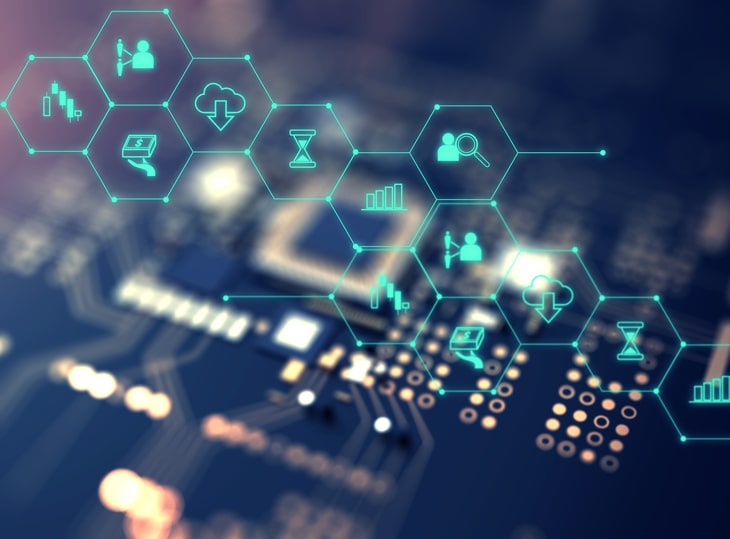 White Label Banking Potential for FinTechs: A Successful Business Model
FinTech start-ups that want to enter the market with new aps and online services face a big struggle of lengthy license obtaining process at the beginning of their existence. At…
Back to blog