IBM has been around for years now and is rightfully considered a multinational giant that creates top-quality computer software and equipment. With the development of blockchain industry numerous large-scale companies, such as Google and Amazon, have expressed their interest in it through vast investments, and IBM was not an exception. At the moment, IBM has more than 1,500 employees who are working on 500 blockchain-based projects that will potentially find use in various spheres of life, e.g. banking, logistics, healthcare and so on. The corporation has even established a partnership with the Columbia University in order to research the new applications of innovative technology, leading to the establishment of a Center for Research, Education and Innovations that particularly focuses on blockchain and data transparency. This is a unique and highly advantageous cooperation for both parties.

Just recently, in August 2018, IBM has introduced a platform based on the Stellar protocol that enables instant cross-border payments. The platform became available for use by a number of large and reputable banks, who are also clients of IBM.

Importantly, in the aftermath of last year’s Facebook-Cambridge Analytics data scandal, IBM blockchain department has focused on higher data security, working on independent sovereign identification. Currently, data and especially personal data protection is a true priority for customers, companies and organizations all around the world. Therefore, the efforts of IBM in this vector are important and valuable.

Generally, we can point out several reasons for the heightened interest of IBM in blockchain. The most obvious one is of course that distributed ledger technology is becoming mainstream across different industries nowadays. According to Gartner consulting company, by 2025 the blockchain business technology value will reach $176 billion, and by 2030, it is projected to exceed $3 trillion. IBM, as an international giant, would clearly not like to lose such an attractive opportunity to become a pioneer of the industry and potentially receive amazing revenues. Besides, one of “side-effects” is greater efficiency of operational processes within the company.

Here are three areas that seem to be the most promising and exhibit great potential:

The implementation of distributed ledger technology facilitates higher economic efficiency, significantly simplifies the provision process, leads to increased transparency of payments and many other beneficial upgrades.

This unique technology is put in place in order to detect the source of any irregular activities in the supply chain, leading to less time and financial efforts dedicated to investigative procedures. This way even the industrial spheres, such as food industry, can enjoy greater security level.

This development allows companies and organizations across different industries to automatically conclude agreements, saving significant funds and decrease the number of required intermediaries.

These three categories gave served as basis for identification of potentially most lucrative fields of blockchain implementation in the future: healthcare, finance, and shipping. IBM, therefore, invests its main resources in these three industries.

Blockchain has been the most popular discussion topic lately, many even call it the “cure for all diseases” of the global financial system. At the same time, such claims continue to receive skepticism and to be doubted by those who are reluctant to innovation and consider such technology dangerous. Both of these contrasting opinions have the right to be present, as society still has not fully transitioned to a constructive approach towards similar innovations.

Regardless of the existing debates, IBM is daring in its predictions that the traditional concept of business and its limitations will be completely undermined by innovative projects, that the company is largely investing in. There is evidence to believe so judging by the company’s past. The project of Watson supercomputer was launched in 2006, and despite the insignificant profit IBM receives, the project made a breakthrough in the artificial intelligence field. The little dividends that investors received cannot compare to the enormous contribution to the AI sphere that was made.

Revenues, however, still matter. So, it is most likely that the company will optimize its approach in the case of blockchain. More time needs to pass before an objective assessment of distributed ledger technology project. The field is still new and a lot is still to be explored. Even if blockchain soon becomes an essential part of our daily lives, IBM will most likely receive financial profits much later. Overall, the investments of IBM depend on the speed of massive technology introduction in all spheres of human activity. In the best-case scenario, IBM has full potential to gain an unquestionable advantage over its competitors in the use of blockchain technology. 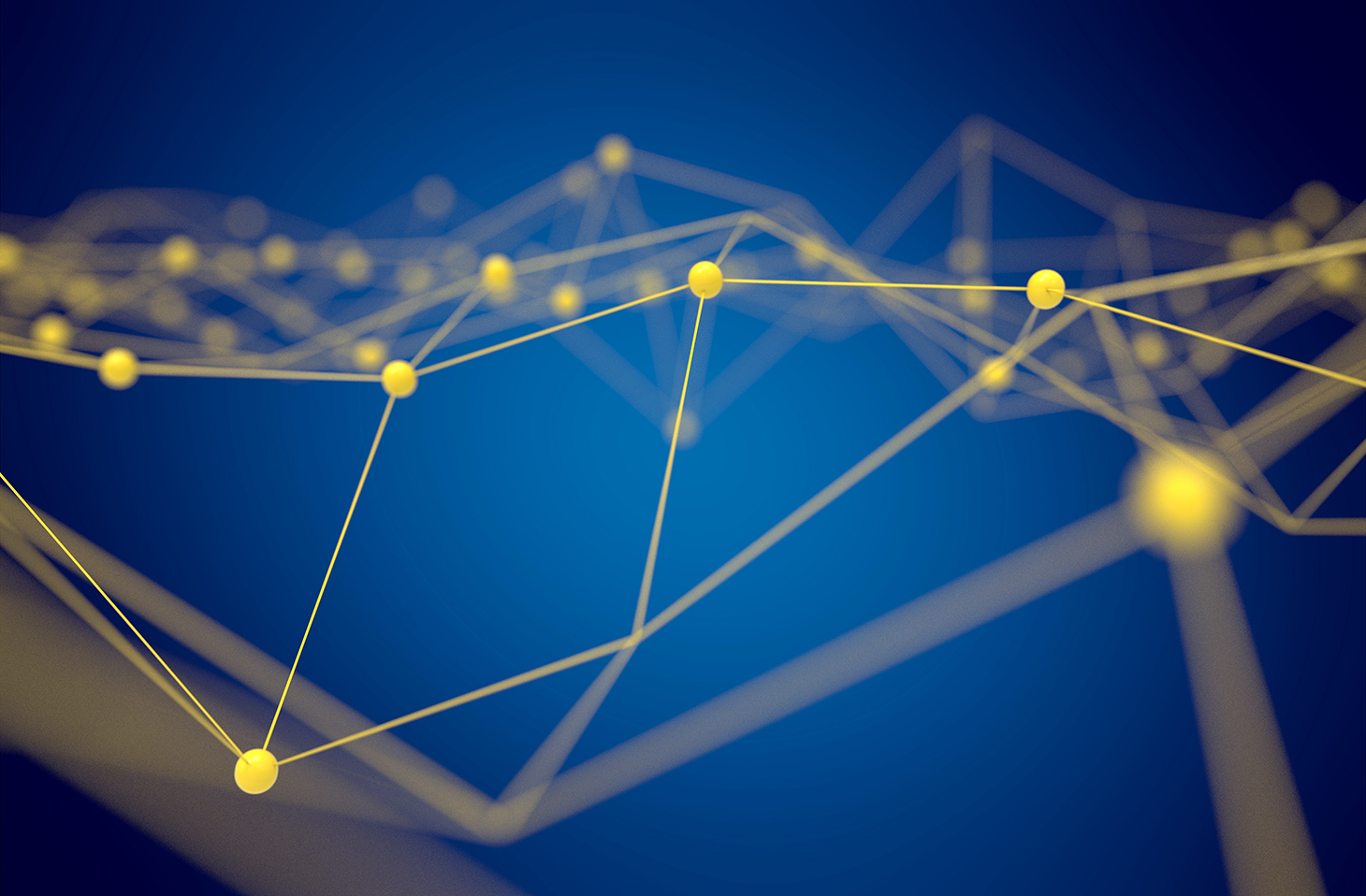 Blockchain: Revolutionizing the fintech industry
When we are talking about disruption, we imply the integration of technological developments that can allow us to change the way we approach ordinary processes. One the best examples is…