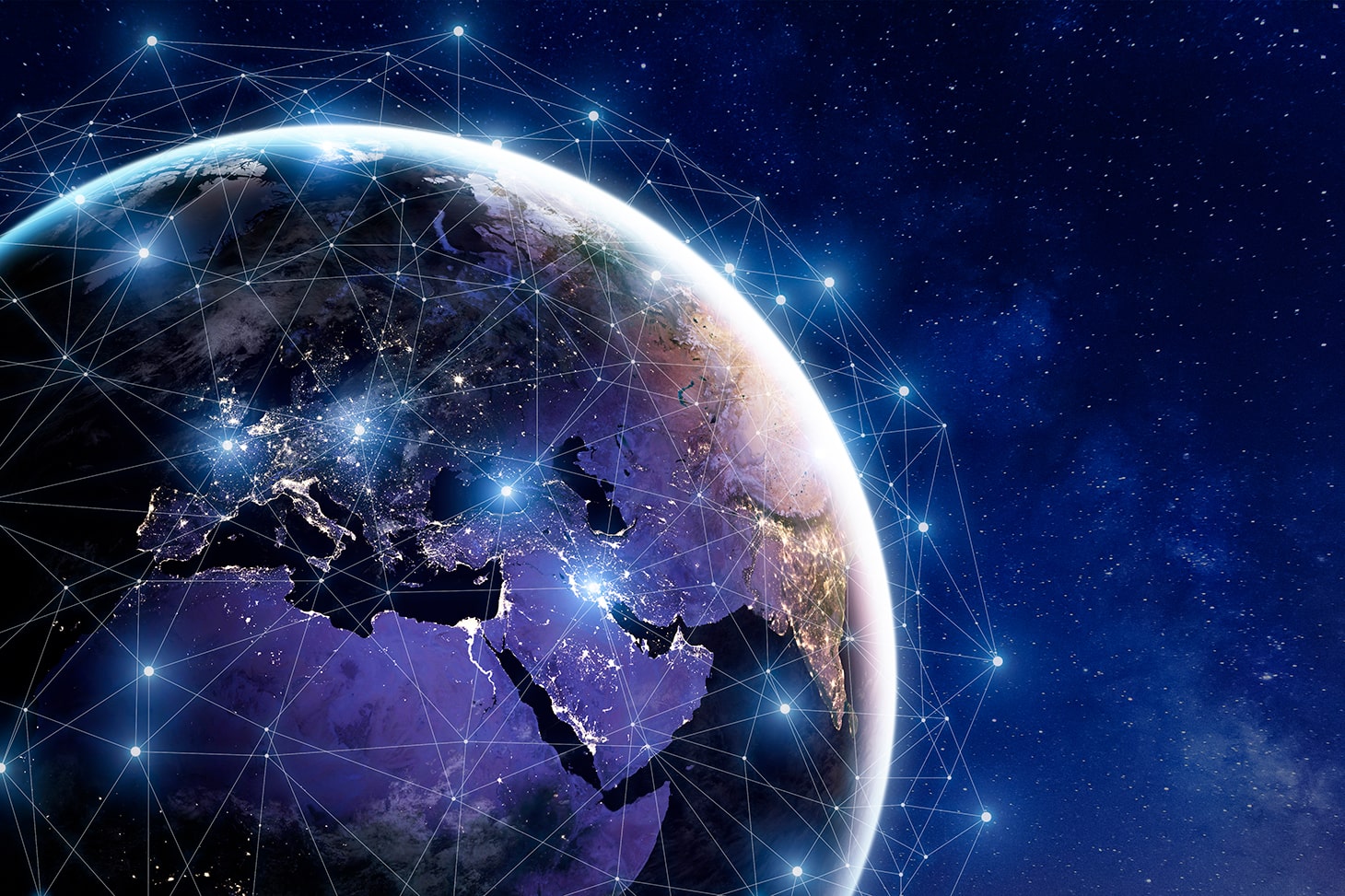 Innovations in FinTech
FinTech is Bringing Around a Big Disruption

The British Financial Stability Board has recently issued a report, arguing that the rapid development of tech and its integration into the financial sector might have a disrupting influence on the provision of financial services. As risks are rising, their management might become the task of primary importance from the side of banking supervisors.

The ringing bell warns that the market development and future financial stability are facing a potential danger. The technological giants, also called Big Tech, could “affect the degree of concentration and contestability in financial services, with both potential benefits and risks for financial stability”. Main attention is drawn at such establishments as Apple, Google, Facebook, Amazon and similar, as opposed to thousands of startups in the main FinTech hubs of the world. What is worrying is the volume of market capitalization of these firms that essentially gives them the power and influence that not even the biggest world’s banks have.

In Europe, the banking system became much more open with the adoption of the Second Payment Services Directive (PSD2) and the relevant regulatory changes, while in the UK, the Financial Conduct Authority also established regulatory sandboxes, which helped new companies achieve the right structure and meet the requirements to enter the industry. With the adoption of PSD2, banks became required to share client data with non-bank payment services providers, who are then able to improve the customer experience and expand the range of services provided.

What is interesting is that while the directive was being approved, the risks related to financial stability were not assessed with the proper attention by the regulatory bodies and institutions. The Financial Stability Board has correctly stated that the introduction of these regulatory changes has improved the overall performance of the financial sector and gave banks the ability to operate beyond their potential. Another important nuance is that the cost of digital delivery mechanisms is significantly lower, as compared to traditional banks. The increase of competition and variety that the industry is currently experiencing will also have positive outcomes for the customers, as the transaction costs will continue to decrease, while choice and innovation will continue to push forward. Traditional banks are now reducing costs and implementing service improvements, due to the pressure and threat to lose clients. However, the FSB fears that with the dominance of Big Tech companies the competitors can be potentially eliminated and market entry will become highly challenging, if not impossible.

The point is that the influence of FinTech startups (as standalone firms or collaborators of existing banks) is viewed as extremely positive, while Big Tech raises serious concerns. The FSB believes in the power of FinTechs to bring in more innovation and help the sector operate in a more efficient manner. Perhaps, the points expressed in the report will help European regulatory and supervisory authorities reconsider the issue and change their strategy under the influence of this new perception. 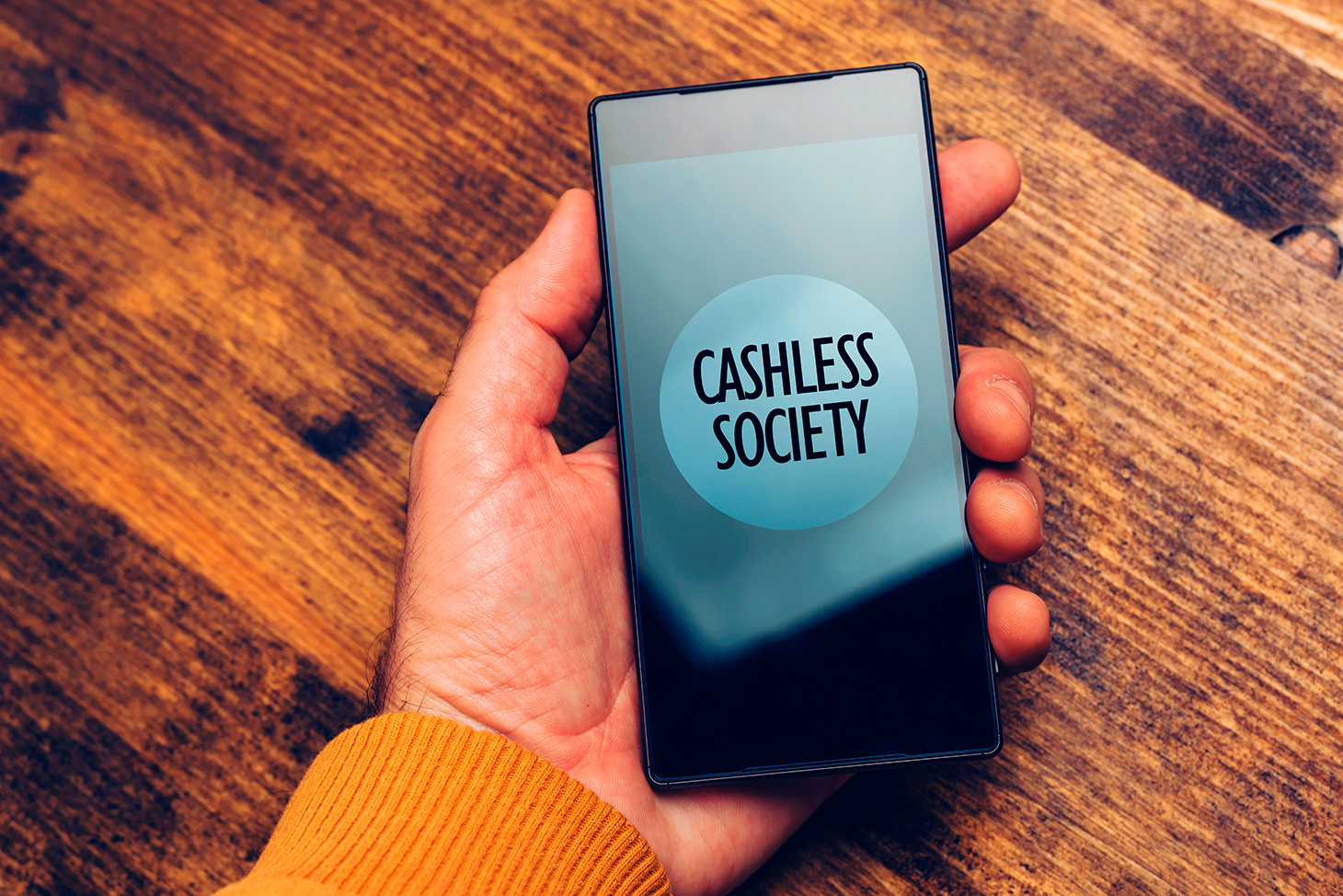 What kind of reality will a cashless society be?
Let’s imagine what would happen if millions of online and mobile banking users would suddenly become unable to access their accounts. The situation seems to be close to complete chaos.… 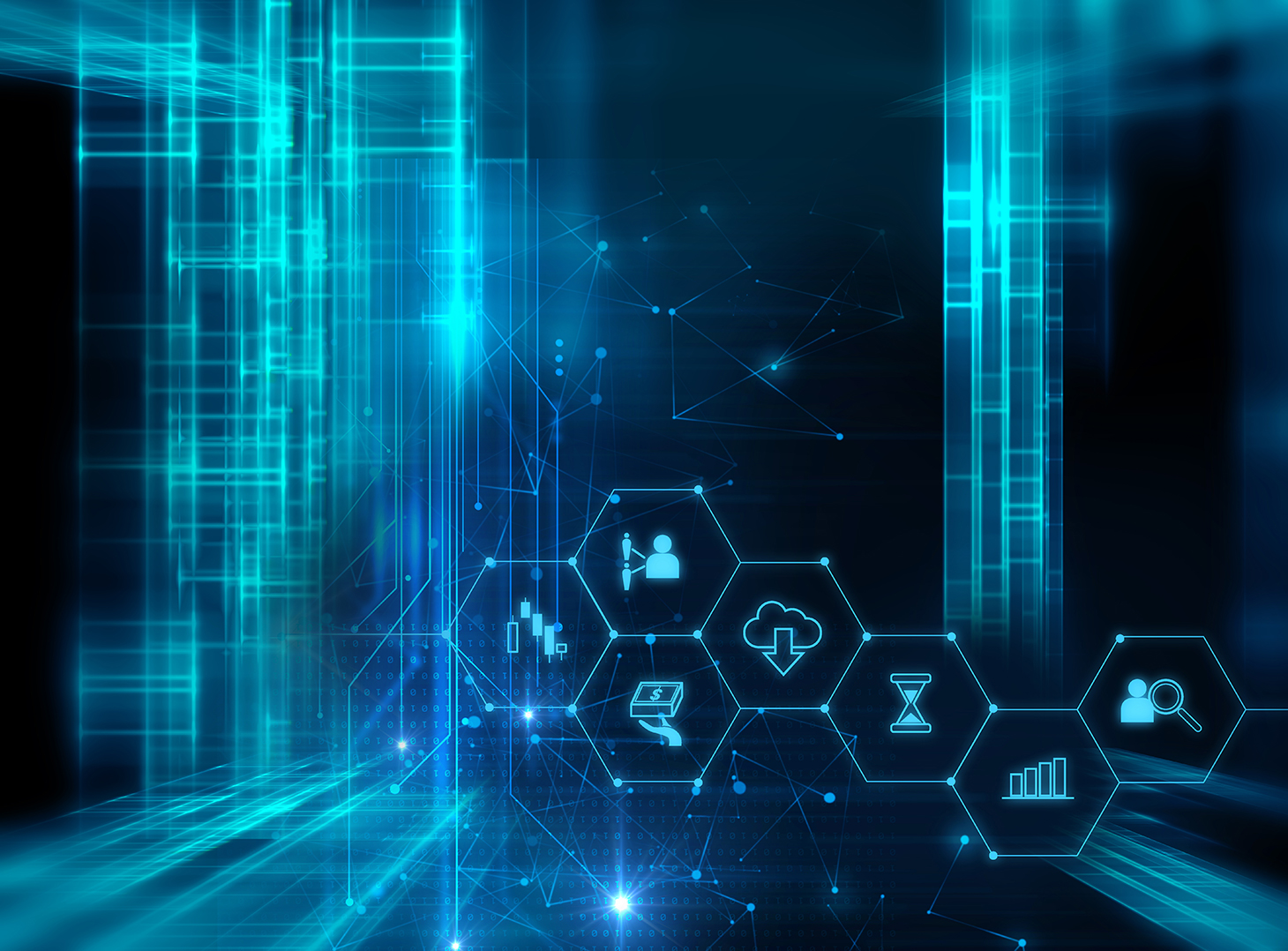 The Dominance of Banks Undermined by Fintech Innovators
With the emergence of Fintechs and the spread of disruptive technologies they introduce to the market, the dominance of banks is starting to erode. There are still some that refuse… The most valuable global FinTech innovations
In today’s scenario non-banks and new challenger banks are fueling the innovation and creating real value through their problem-solving approach to it. Many of the narratives of the industry’s success… 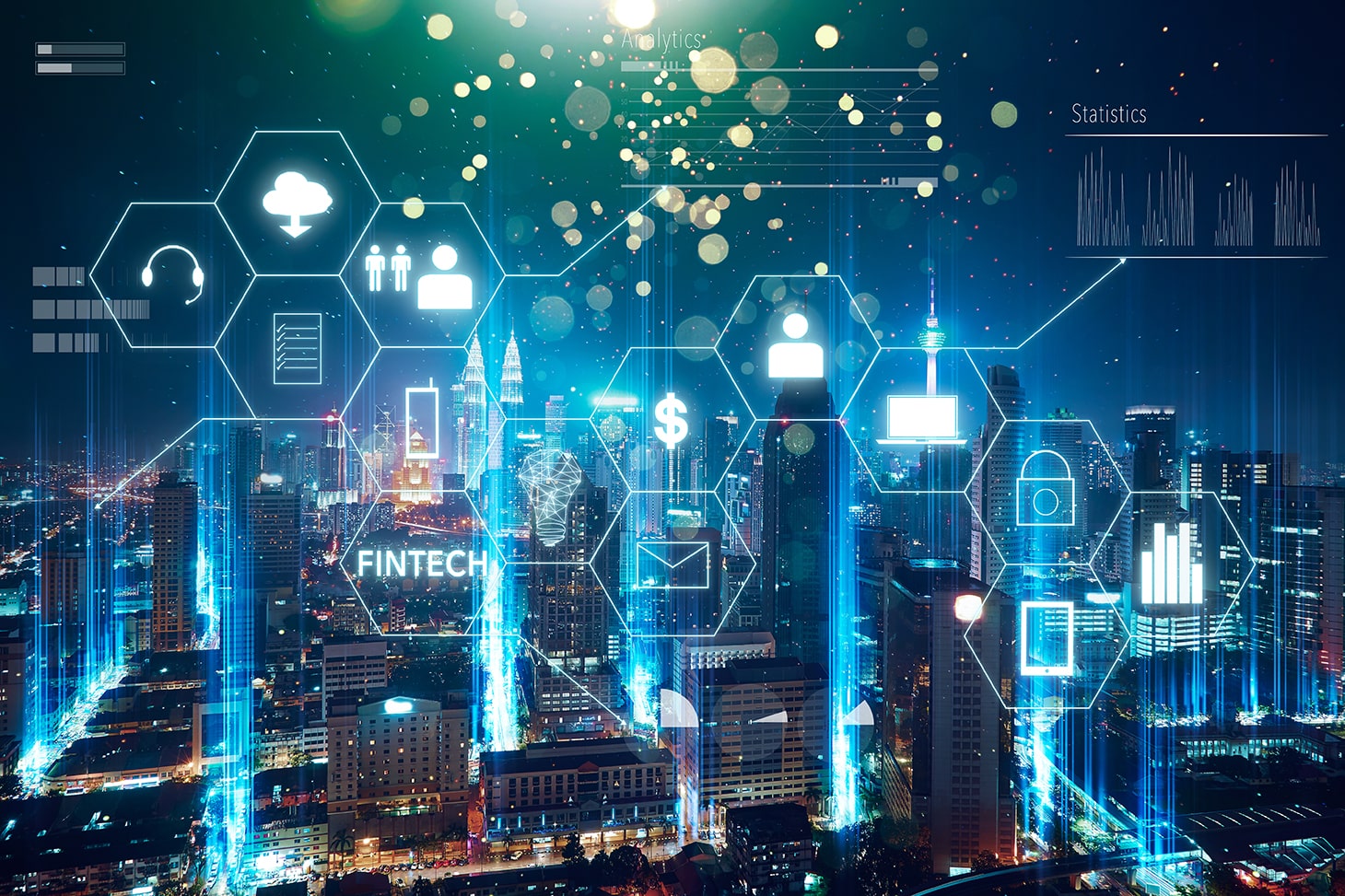 Main marketing trends in the fintech industry
The first thing on the agenda of fintech startups is coming up with an innovative product or service, which will bring tangible value to the customer. Implementing an idea that… 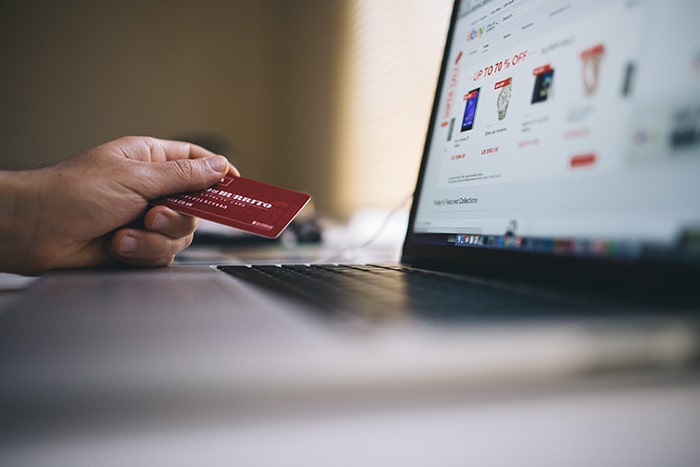 How is Fintech Revolution Challenging Conventional Approach to Finance
In the recent years, fintech has indeed changed the landscape of financial services industry. Such developments as artificial intelligence, robotics, biometric applications, blockchain etc. have created prior unseen opportunities for… 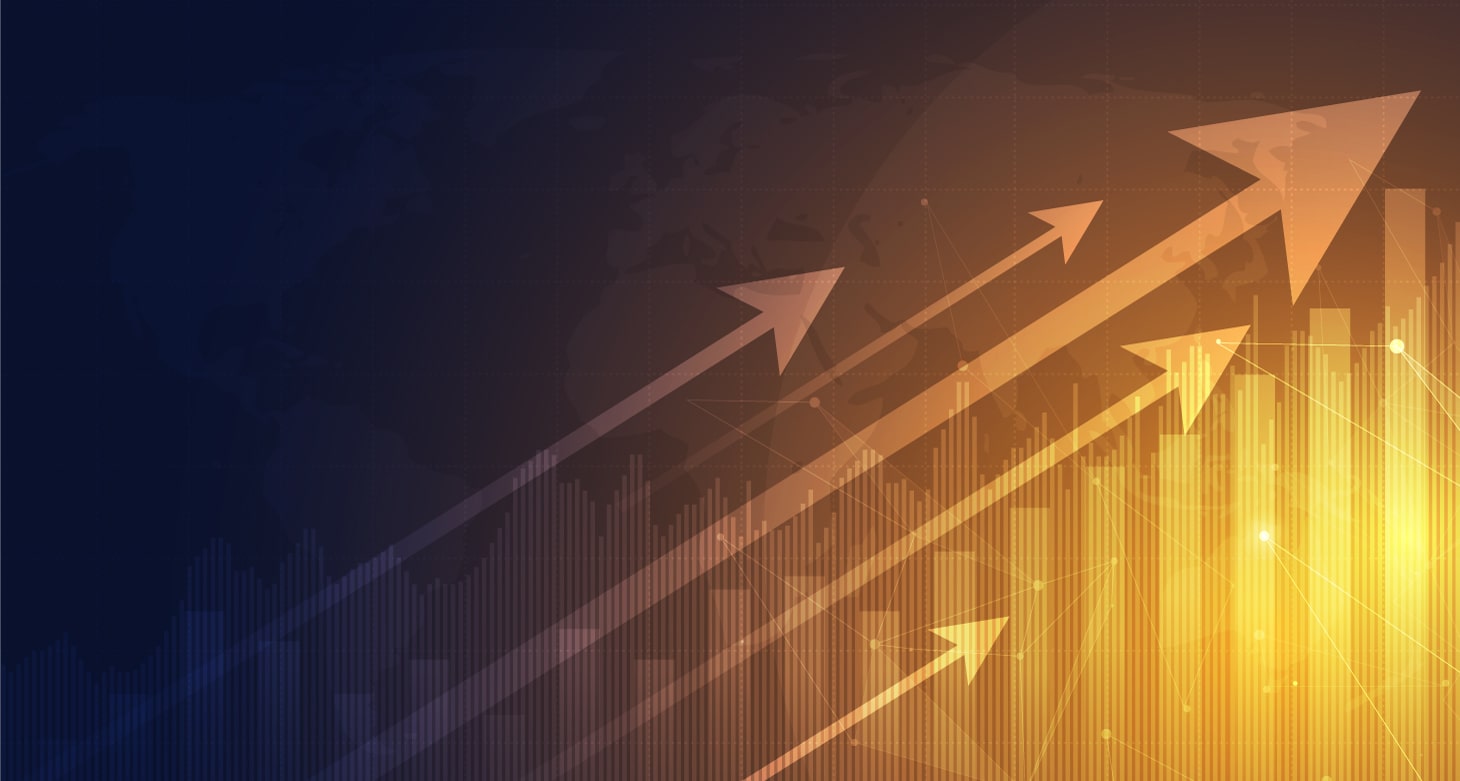 2019 Banking Trends: How AI and Big Data are Transforming the Industry
You might not be aware, but AI is capable of verifying the individual swiping the card. Significant effort has been dedicated to the creation of systems that can detect suspicious…
Back to blog