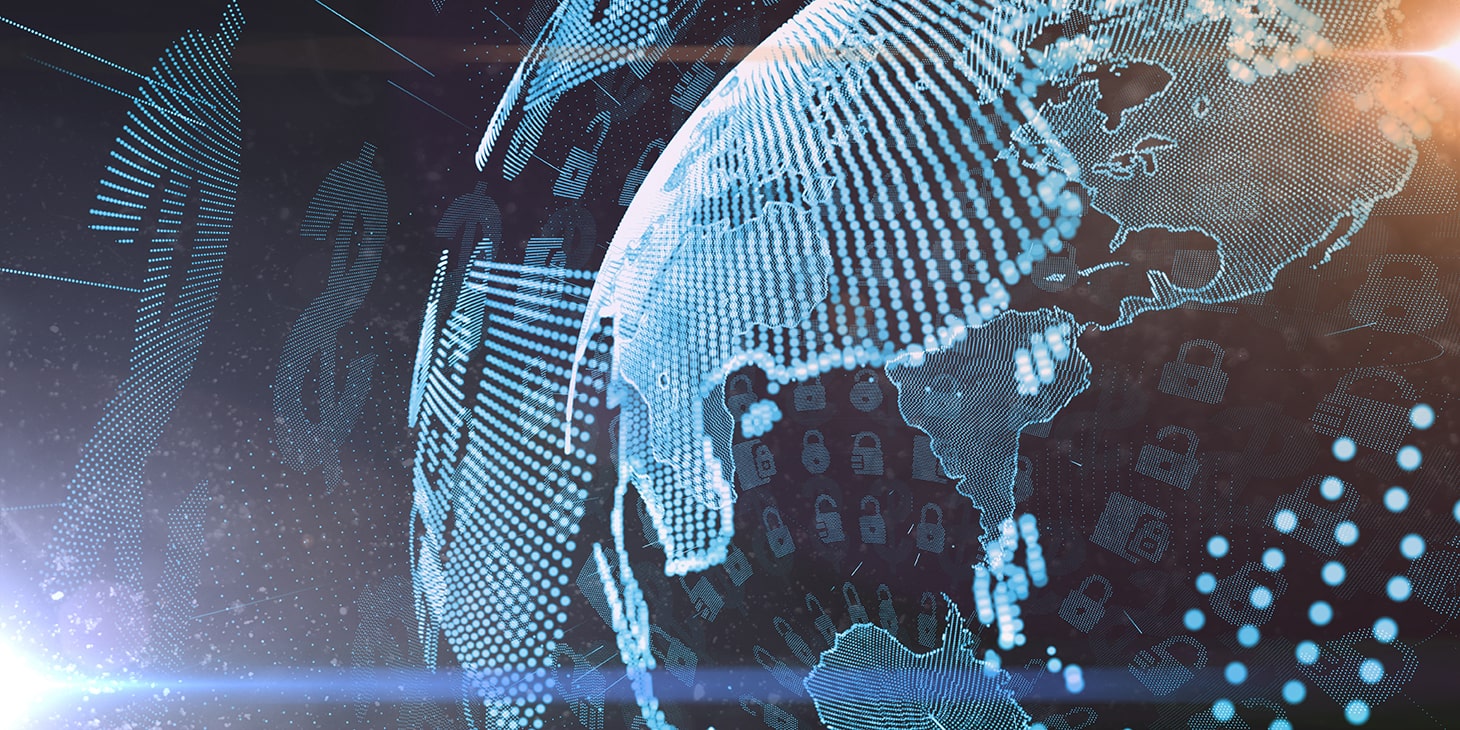 Despite the fact that financial technology companies have been a hot topic of the indus-try for not such a long time, they have already turned things upside down by raising a record $39.57 billion from investors worldwide in 2018. The figures have increased by 120 percent, which predicts a quite promising future to fintechs that might very soon im-press the world with other similar achievements.

Such an amount of funding was raised with the help of 1,707 deals, while in 2017 that number was at 1,480. It is quite evident that the rapid development of fintechs and the in-novative solutions they provide have been increasingly spreading and conquering the trust of people and investors around the world. For instance, the amount of investments in sums larger than $100 million has also been growing, which already suggests a cer-tain status of the FinTech industry and the influence it has on the global financial arena.

Everybody hates plain numbers and facts, so let’s look at some practical examples of this unprecedented success. $14 billion have been invested in Ant Financial, the company that is the payment partner of Chinese e-commerce star – Alibaba Group Holding Ltd. This alone has accounted for 35 percent of total fintech funding for 2018. Perhaps, the prior unseen positive growth dynamics of e-commerce have also brought fintechs to a new level, portraying them as irreplaceable partners in the era of online retail. Just recently, 5 companies have joined the ranks of fintech companies valued more than $1 billion. They are even jokingly called “unicorns”. Indeed, the mere existence and success of fintechs is difficult to believe in, and makes them resemble the mythic creatures. In case you are in-terested in the names of the “unicorns”, some of them are Brex, Monzo, and Plaid. Their success is impressive and emphasizes the importance of digital banks, credit card provid-ers and data aggregators in the modern economy. How sales, payments and purchases are being done online has changed dramatically and this is just the beginning of the rev-olution that fintechs aim to bring along.

Venture capital investors began to trust fintechs more than they initially did, and the best way to show trust is keep investing billions of dollars into them. One of the aspirations for the future are the hopes that it will be possible to gain a market share from incumbent fi-nancial institutions by offering easier to use and cheaper digital financial services. Fintechs are currently actively penetrating such spheres as lending, banking and wealth management, and continue to bring a revolutionary experience to users worldwide. Meanwhile, they are also becoming quite powerful and influential, mainly due to an in-novative approach and game-changing developments.

It is important to note that the percentage of deals conducted in Asia in 2018 has grown by 38 percent, as compared to 2017. Attention now, this figure accounts for about $22.65 billion. By contrast in the USA, fintechs have also set a record, yet with a lower number – $11.89 billion. The total number of investments was 659. In Europe things are also quite successful – fintech funding reached a record of $3.53 billion. Stay tuned to see what the future brings! 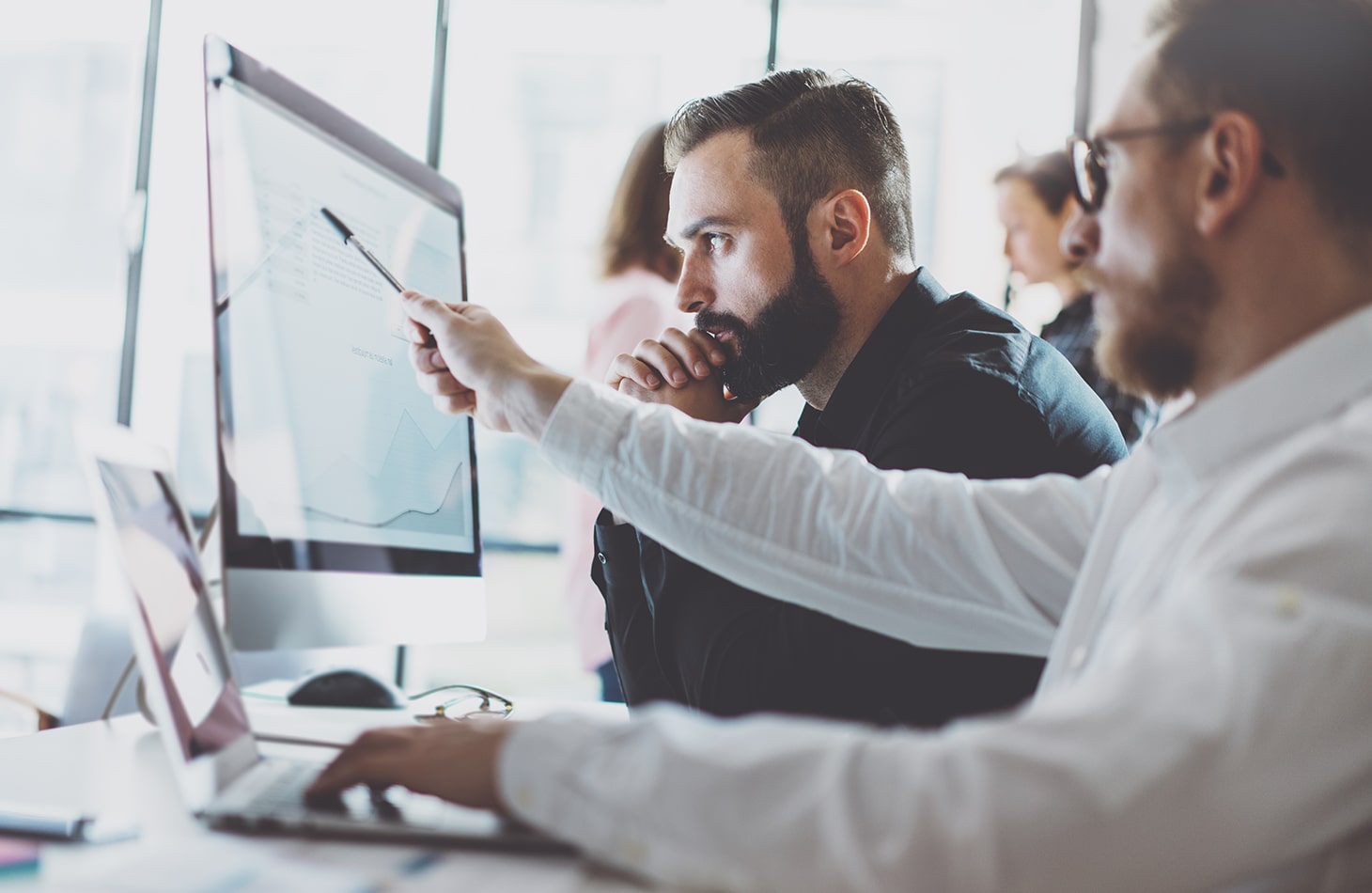 Insights on white labeling
White labeling opens the doors to newcomers that are willing to provide financial services by giving them an opportunity to “borrow” a ready solution for that. In a more technical… 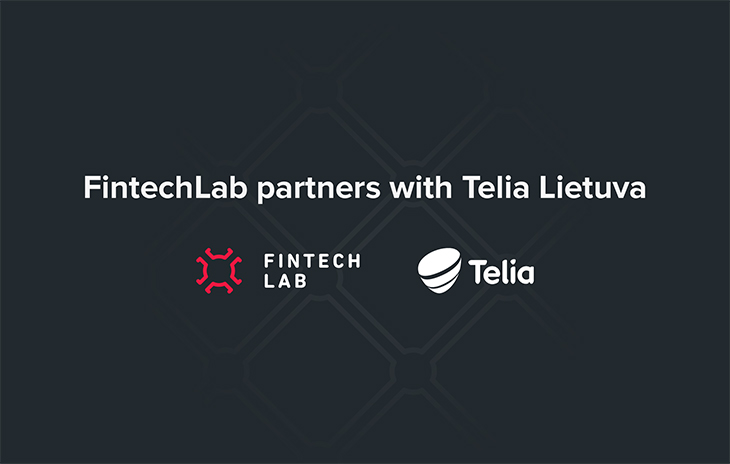 FintechLab partners with Telia Lietuva
Modern digital society calls for an ever-better connection and integration across devices, processes and networks. We are excited to pursue the trends and continuously improve our operation and facilities to…

White Label Partnerships as an Essential Tool for a SaaS Business
In a few words, SaaS is a revenue and distribution model for software developing companies, which charge customers on monthly or annual basis. Such type of business can bring amazing… 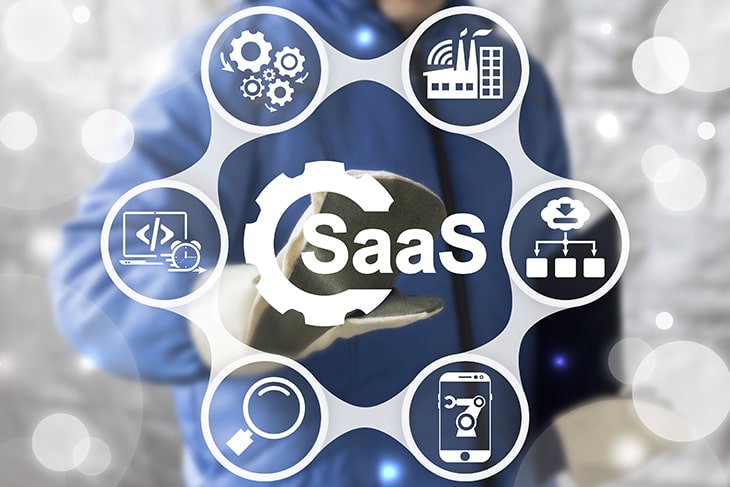 FinTechLab: a software development company, specializing in SaaS in the banking industry
Any uses of Software as a Service (SaaS) in the banking sector have to comply with the business and regulatory requirements that are imposed on the sector. For this reason,… 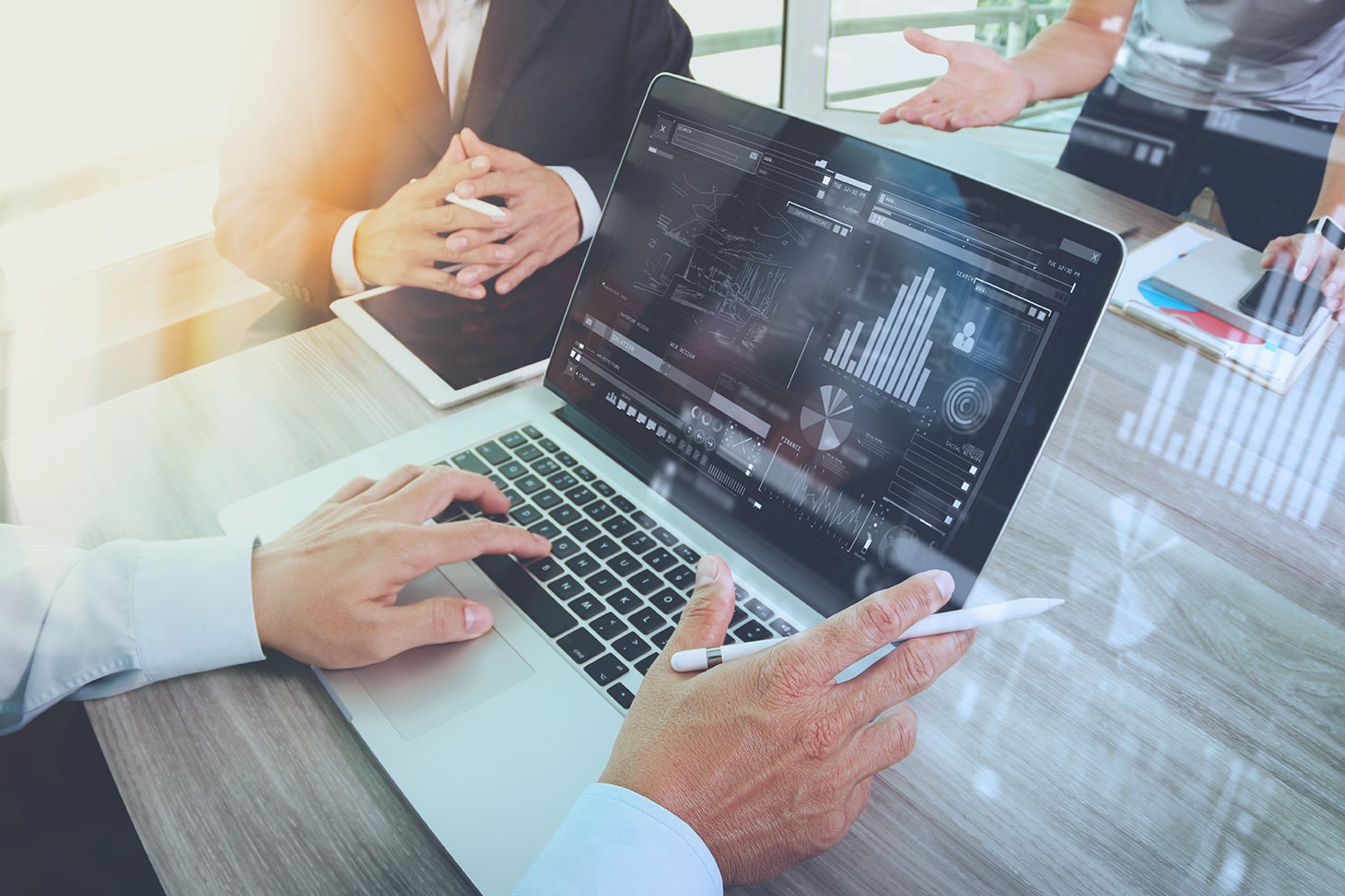 No banking license? No longer a problem!
It is a common situation that an institution is willing to begin providing banking services without going through the lengthy and complicated procedure of obtaining the necessary license. We at… 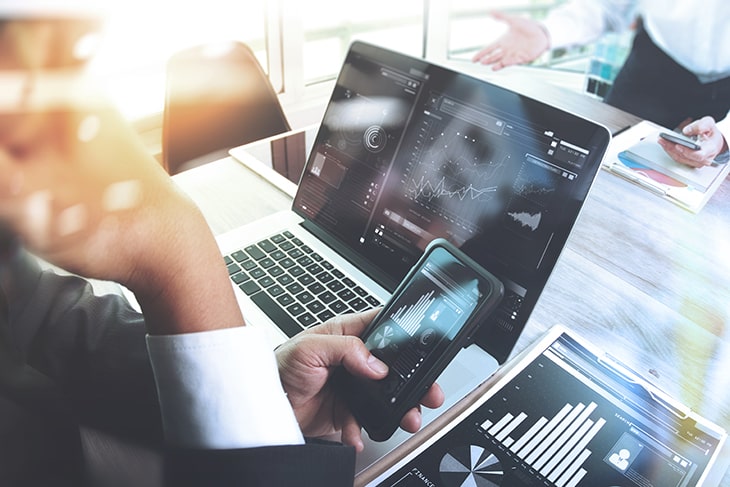 White Label in FinTech: How do eCommerce and Banking function?
The white label industry has evolved so rapidly that even if a couple of years ago you didn’t know what those words mean, now you have certainly encountered them and…
Back to blog