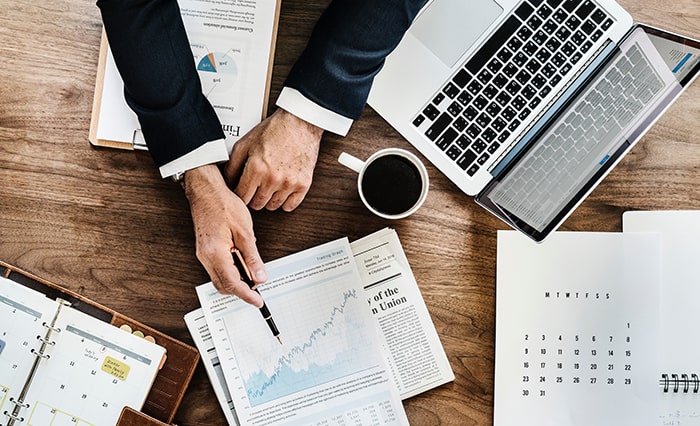 Regulations
Financial Innovation and the Issue of Regulation

In the last ten years we have witnessed the quick rise of the fintech segment in spheres where it was previously absent. Fintech is not a recent phenomenon, instead it has been around for quite a while, injecting innovation into existing financial institutions. However, observers note that the financial sector has been transformed by the fintech revolution that occurred in the recent years. This is mainly due to the introduction of new actors, who focus more on the technology as opposed to traditional players for whom financial side remains fundamental. These changes resulted into the introduction of innovative ways to deliver financial products and services. Fintech, along with blockchain and crypto-currency, virtual money and digital banking, distributed ledger technology, artificial intelligence etc. have been the main drivers of progress and competition in the industry.

Necessary to stress the importance of regulation in the growth and spread of financial innovation. The structures of financial regulators and other actors of the industry quickly began to evolve and develop effective adaptation strategies in order to control the process. Financial revolution, as any other, challenged the existing regulatory framework, traditional concepts, approaches, and concepts. However, the development of fintech is still often complicated, due to the inability of certain regulators to keep up with the constant changes that the area becomes subject to on a daily basis. This is the reason why some norms and rules get broken from time to time, and the effectiveness of existing approaches gets undermines. Interestingly, the spheres where fintech and regulatory bodies have not reached a common ground have adopted a new term – “disruptive innovation”.

Since its emergence, the Bitcoin protocol “blockchain” has redefined the notion of how the industry functions. There have been new approaches towards issuance of digital currencies, assets tracking, keeping a transactions record, conducting agreements and managing sophisticated bulks of data. Each of the listed areas greatly rely on the regulatory implications, which creates certain pressures and restrictions. Regulations and regulators worldwide are forced to follow the increasing pace of change and support rather than restrict it. Needless to say, every country follows its own innovation path, so the legal framework must be adapted accordingly. Most importantly, though, emerging fintech market segments need to be legitimized, and this remains the priority task for the relevant authorities.

For instance, the use of blockchain and virtual currency in the financial services industry would be quite difficult to imagine without the construction of a strong legal framework. Interestingly enough, the regulatory efforts associated with that have facilitated the creation of a range of blockchain-based applications, which are now used in the regulatory technology procedures (“regtech”). As long as the regulations follow and apply the mainstream technological advancements, it seems that the doubts surrounding fintech will decrease, while challenges are most likely to still be present.

One of the main tasks that regulations target is tracking and disrupting money laundering and terrorism-financing activities. With the development of new technologies, in particular the popularization of virtual currencies, the issue has escalated to prior unseen dimensions, and cyber-security has become the issue of main concern for global financial regulators. The latter see distributed ledger technology as potentially capable of providing increased transparency and new tools for problem-solving in the field. The focus is currently at developing effective instruments for managing and tracking physical and electronic assets and transactions, verifying identities, and facilitating data exchange between and among international regulatory bodies. Combating the existing issues, just like driving innovation, must be a mutual effort involving major and minor global actors.

As a consequence, the hesitation to support and invest in fintech innovation, due to the uncertainty in regulations, is starting to decrease as the international community is taking bold steps that encourage future growth and provide opportunities. Despite that, cautiousness is still present in the public and private mindsets, signaling that governments and financial regulators must keep their hand on the pulse of fintech innovation in order to manage this process effectively and ensure the even spread of new developments. 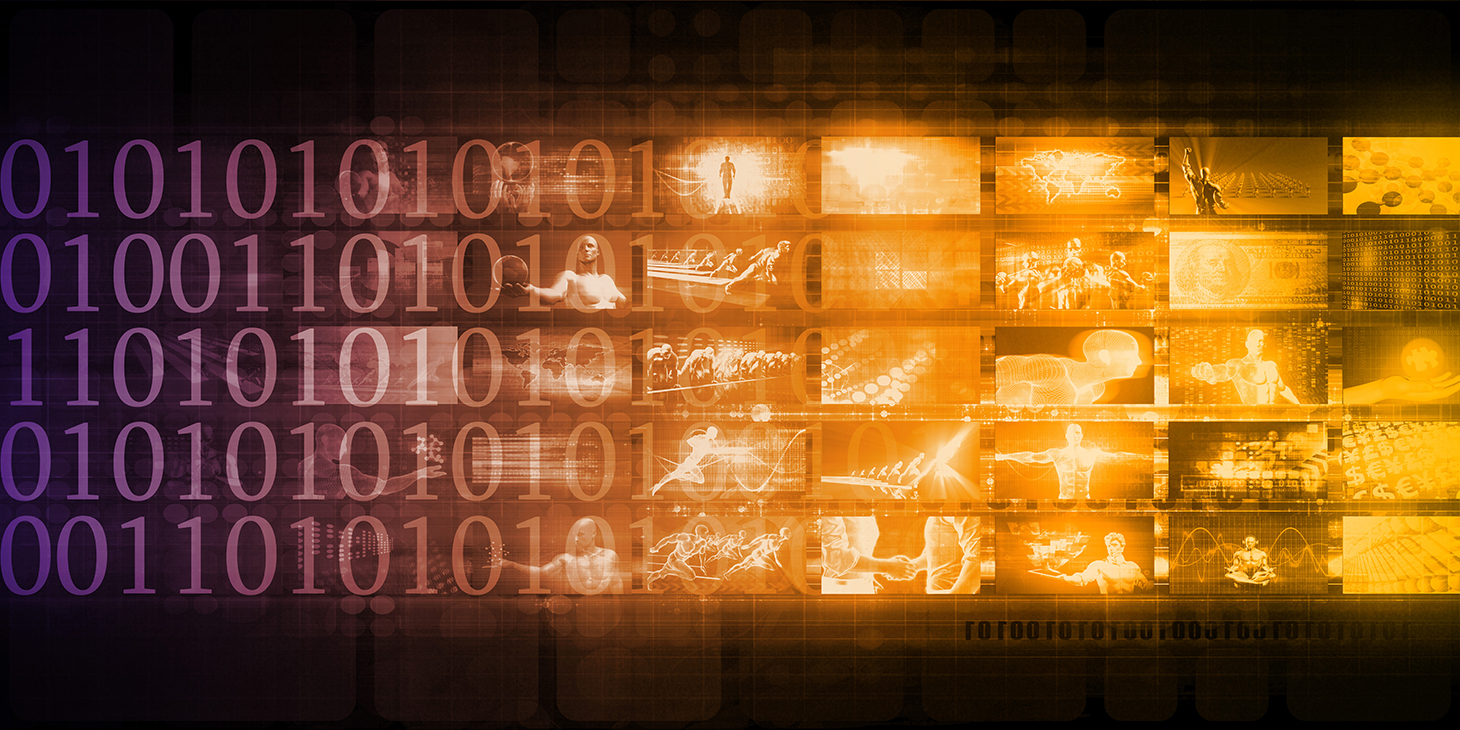 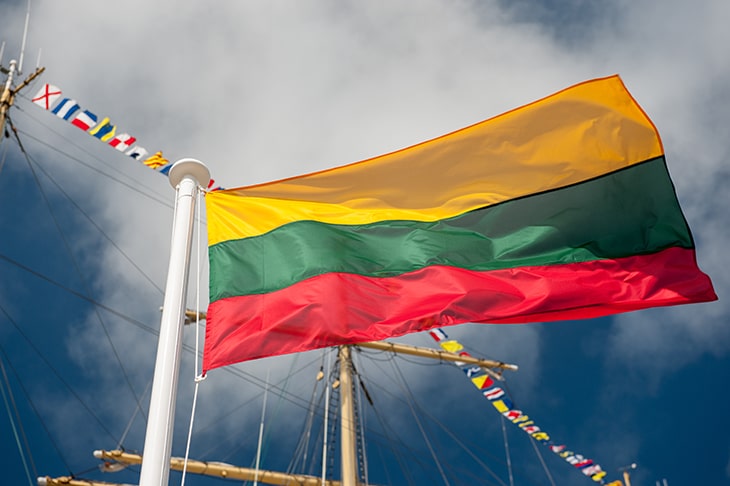 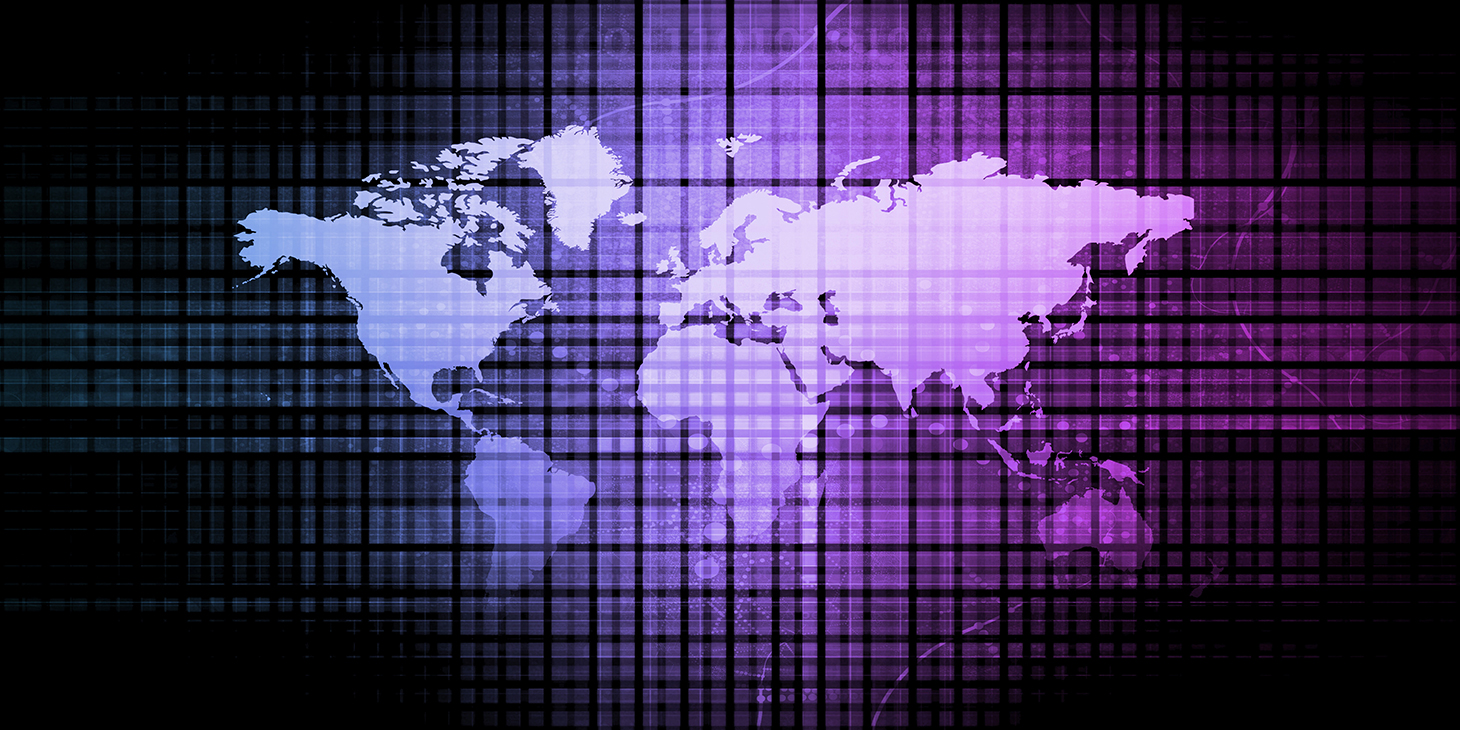 How will coronavirus impact the fintech industry?
Fintechs have been good in keeping their momentum in the last few months, yet the recent global outbreak of covid-19, which made an unexpected hit on the global economy, has… 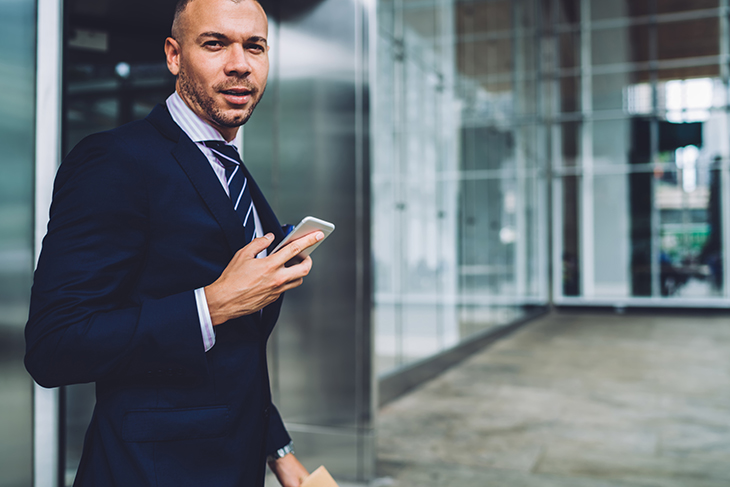 What role should governments play in the growth of the FinTech industry?
The answer to this question varies from country to country. For instance, in some places, companies are freed from extensive and burdensome regulations, and given the opportunity to foster innovation… EU banking authorities present a plan of FinTech regulations
The European Union’s banking authorities have proposed a strategy that is projected to improve the regulatory framework for the rapidly evolving FinTech industry, while expressing a reluctant attitude towards cryptocurrencies.…
Back to blog